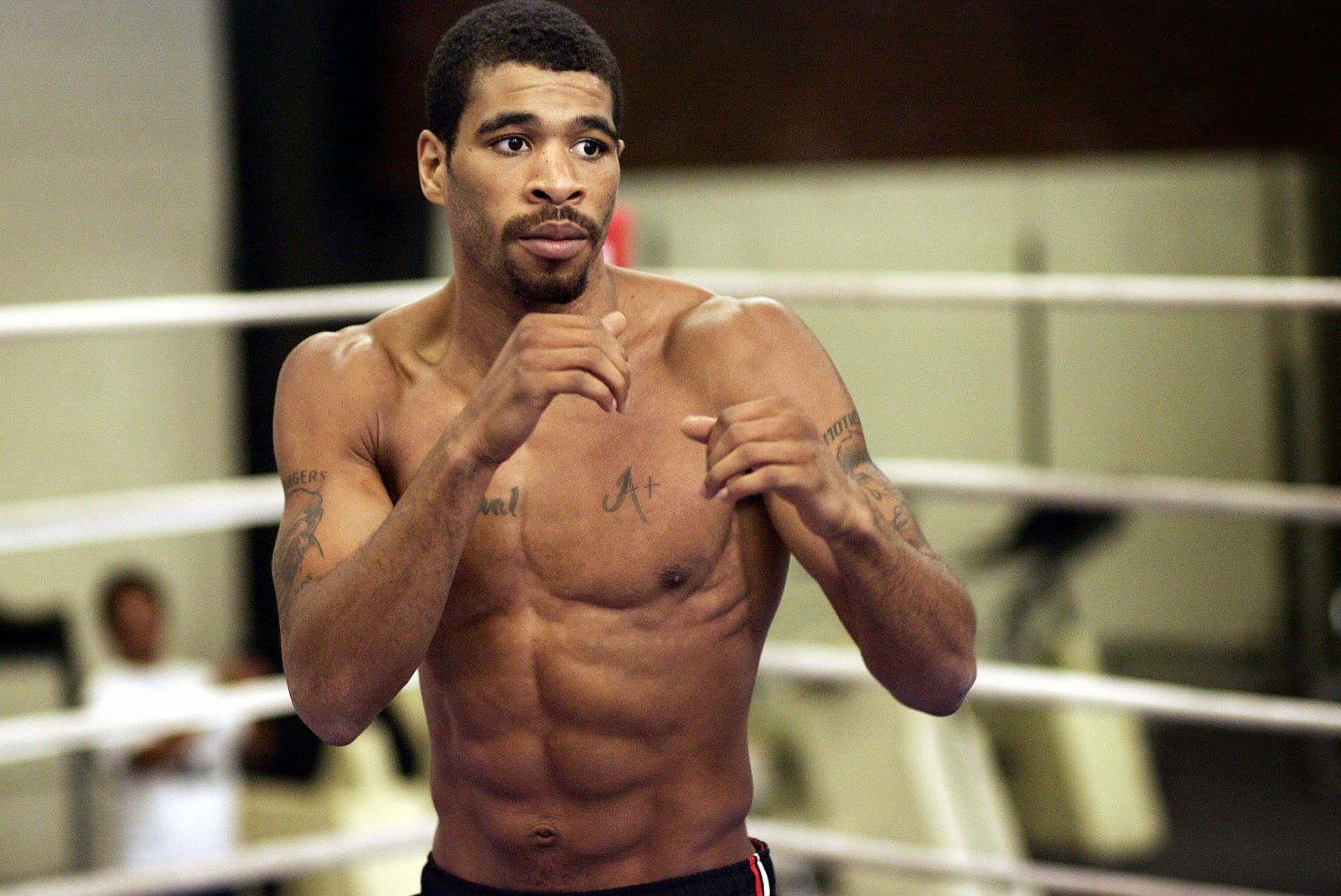 Anthony Peterson Host Open Gym for Media Only at Headbangers Boxing Gym in Preparation for “Peterson vs. Amidu” 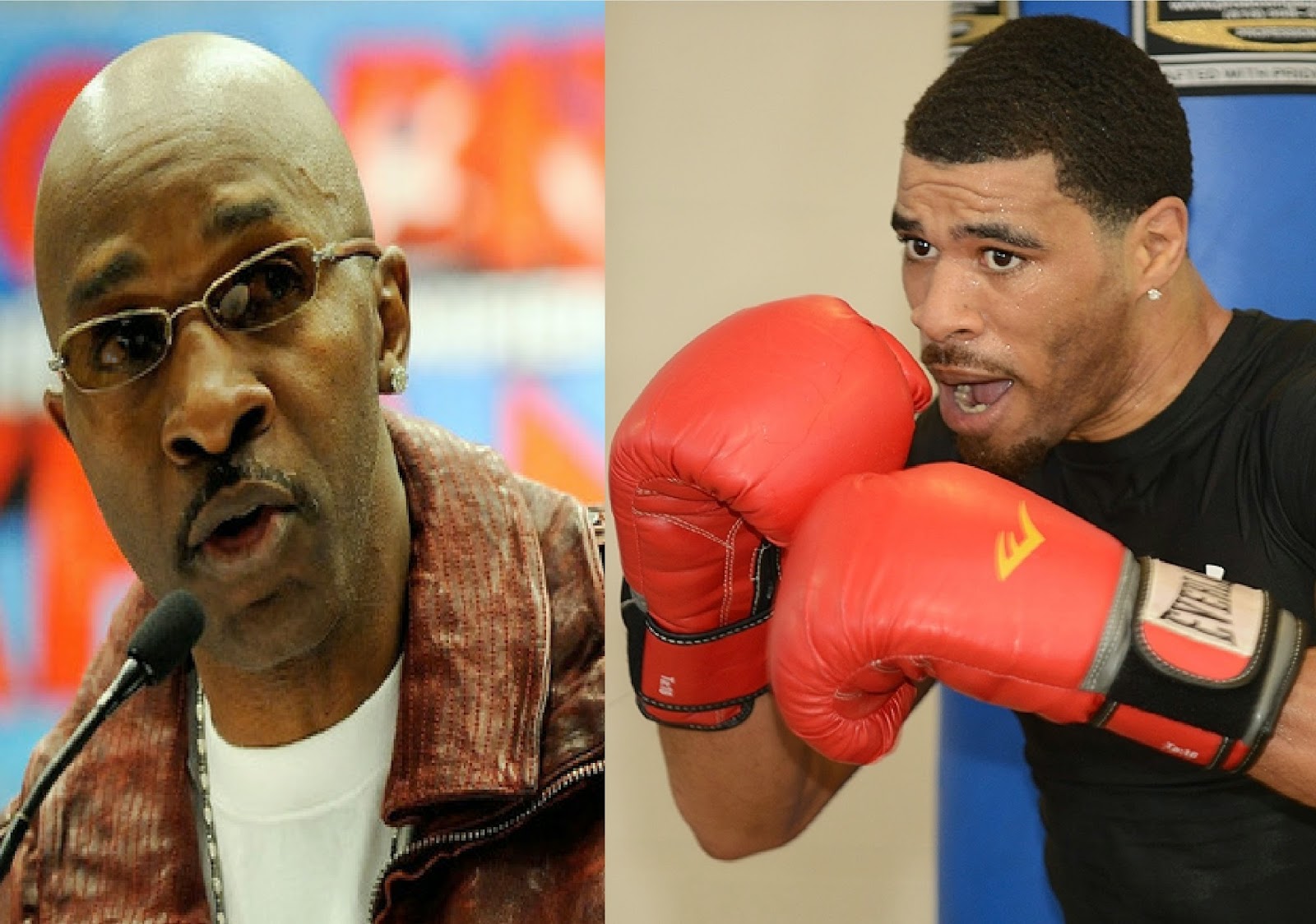 WHAT:
Washington, DC native and top rated lightweight contender Anthony Peterson (34-1, 22 KO’s) will hold a media workout and ringside chat with reporters in advance of his fight against Yakubu Amidu (21-5-2, 19 KO’s) that will be broadcast live December 20th as the co-feature on Showtime Extreme Boxing. Famed Trainer/Manager for Peterson Barry Hunter, will also be available for comment as part of the open media workout. This fight marks the second appearance, for Peterson in six months on the Showtime Extreme broadcast, as back on August 8th he successfully KO’d Edgar Riovalle in the first round at the Barclay Center in Brooklyn, New York. 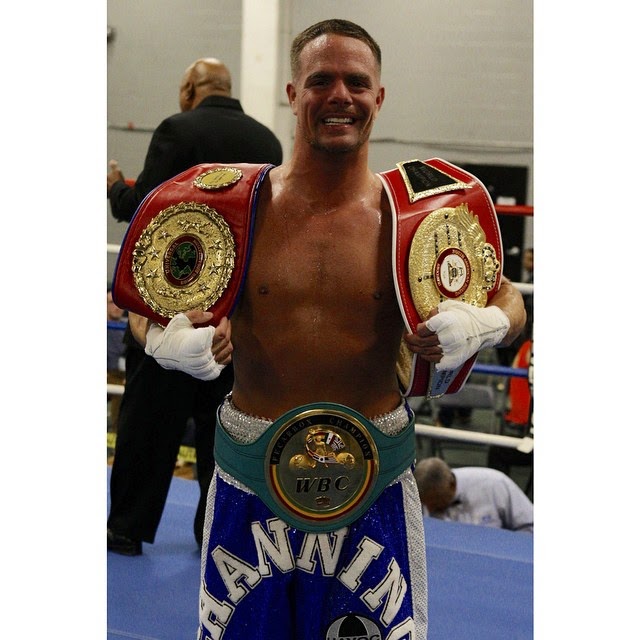 The results from the ABC Sports Complex in Springfield, VA was a short night for professional boxing in the Beltway Boxing area. It was 4 bouts and 4 rounds that finished off a year of Beltway Boxing in 2014.

Heavyweight Loui Alexandre of Pasadena, MD gets a first-round TKO over the debuting Montreal Mathis of Kannapolis, NC. Multiple hard right hands sent Mathis to the canvas and the bout was stopped at 2:11.

Glenn Dezurn remains undefeated at 6-0, four KO's with a victory over Ronald McGriff. A few brutal body shots were landed by Dezurn that dropped McGriff twice and the referee put a stop to the bout at 2:40 of round one.

The fans didn't really have a chance to enjoy the first thirty seconds of this bout because Mike Balogun landed a paralyzing right hand to the chin that was set up by a doubled left jab to the body of Cody Troutman of East Cleveland, OH. The powerful right hand sent Troutman to the canvas 11 seconds into the first round.

Main Event of the card was Tony Jeter taking on James Wayka in a contest that was scheduled for eight rounds. Jeter came out and just out boxed and overpowered Wayka giving him a few standing 8 counts that ultimately ended the bout at 2:36 of round one.

Posted by Juan Marshall at 2:45 PM No comments: